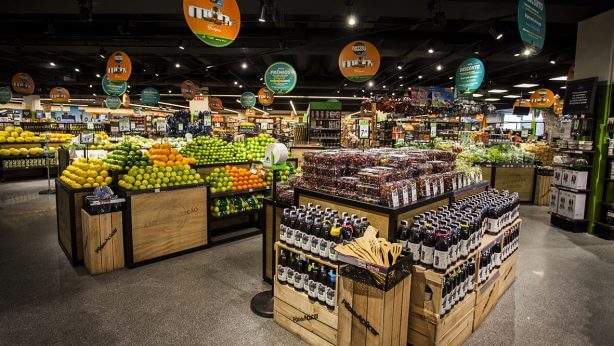 For the president of SBVC, Eduardo Terra, retailers that invest the most in digital transformation are growing faster and modifying their businesses to become true business platforms, so it’s worth keeping up to date with new technologies.

“These are companies that solve customers' problems. In this way, indicate the path to be followed and point to a market that is constantly renewing itself. Understanding global best practices and, equally, translating these practices into the Brazilian reality is creating the New Retail green and yellow. a New Retail that incorporates digital resources in all phases of the relationship with customers and generates new experiences. Undeniably more efficient and productive ”, states.

The sector with the largest number of companies in the ranking is supermarkets, with 136 representatives, followed by the fashion sector, footwear and sporting goods, with 47 Business. It is important to analyze the behavior of companies at the top of the ranking, however, no company should have its analysis discarded.

The complete ranking can be accessed by SBVC website.

Improve the experience and enhance your results 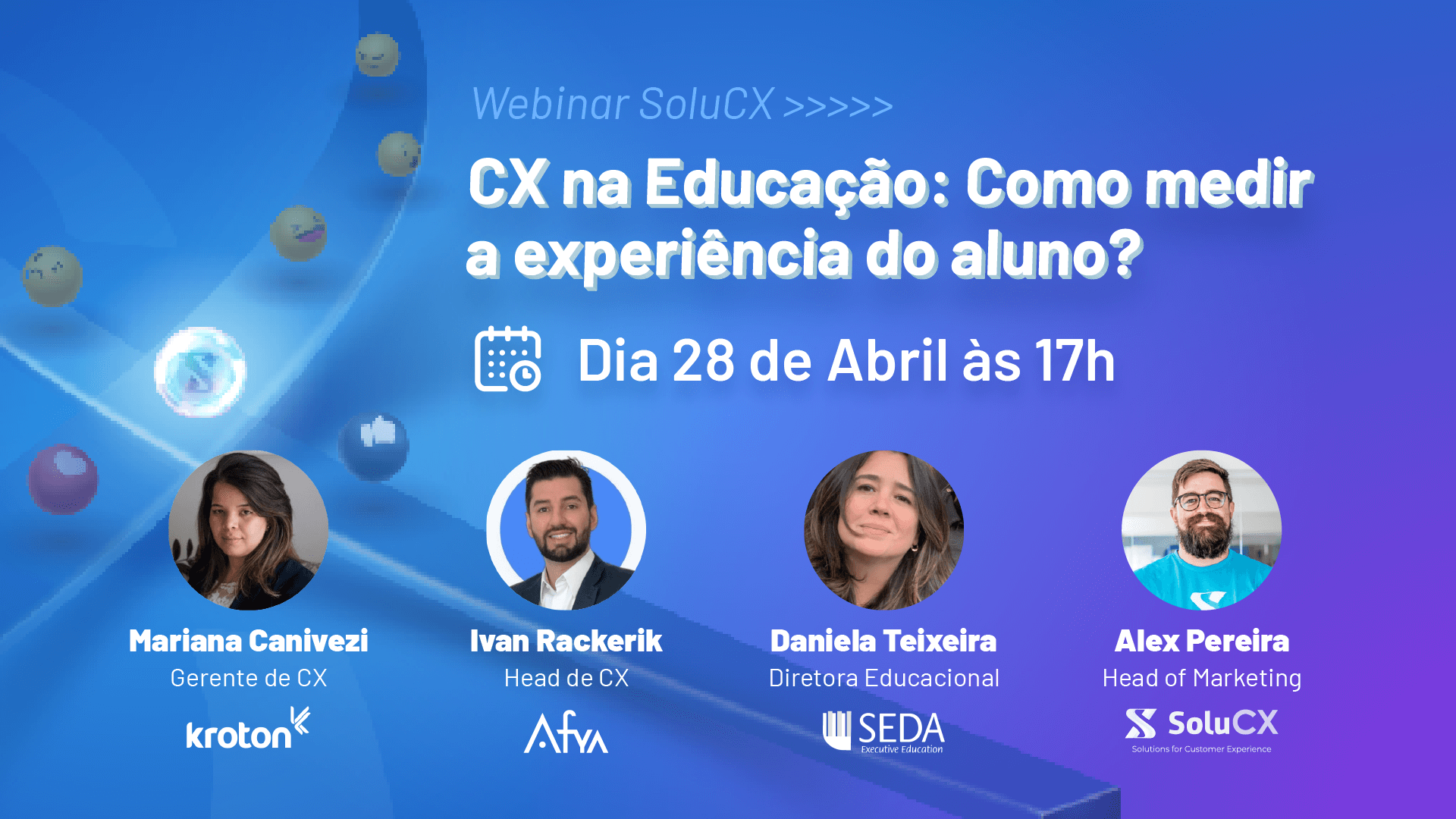 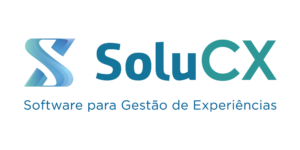 This site uses cookies to offer you the best possible experience. Cookie information is recorded in your browser and performs functions such as recognizing when you return to our site, and helps our team understand which parts of this site you find most interesting and useful. To know more, read our privacy policy and general terms of use.

Strictly necessary cookies must be enabled at all times in order to save your preferences for cookie settings.

If you disable these cookies we will not be able to save your preferences. This means that whenever you visit our website, you will need to change your cookie settings again.

Please enable strictly necessary cookies first so that we can save your preferences!