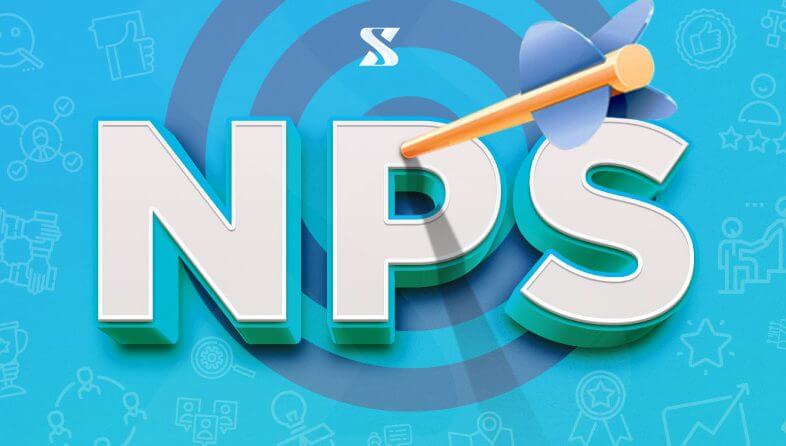 Traditional methodology for obtaining feedback and assessing customer loyalty, NPS is an important ally to improve the relationship with the consumer, but it will not bring satisfactory results if it is not applied efficiently.

That is why, it's important to be aware of the best ways to set NPS goals, adopting some postures:

In this way, it is possible to obtain results in a feasible and consistent way, making the use of NPS important for the constant improvement of the relationship with customers.

Improve the experience and enhance your results

Find out which are the best rated companies in Brazil.

This site uses cookies to offer you the best possible experience. Cookie information is recorded in your browser and performs functions such as recognizing when you return to our site, and helps our team understand which parts of this site you find most interesting and useful. To know more, read our privacy policy and general terms of use.

Strictly necessary cookies must be enabled at all times in order to save your preferences for cookie settings.

If you disable these cookies we will not be able to save your preferences. This means that whenever you visit our website, you will need to change your cookie settings again.

Please enable strictly necessary cookies first so that we can save your preferences!